5 Health Benefits of Wheatgrass + Tips For How To Use It 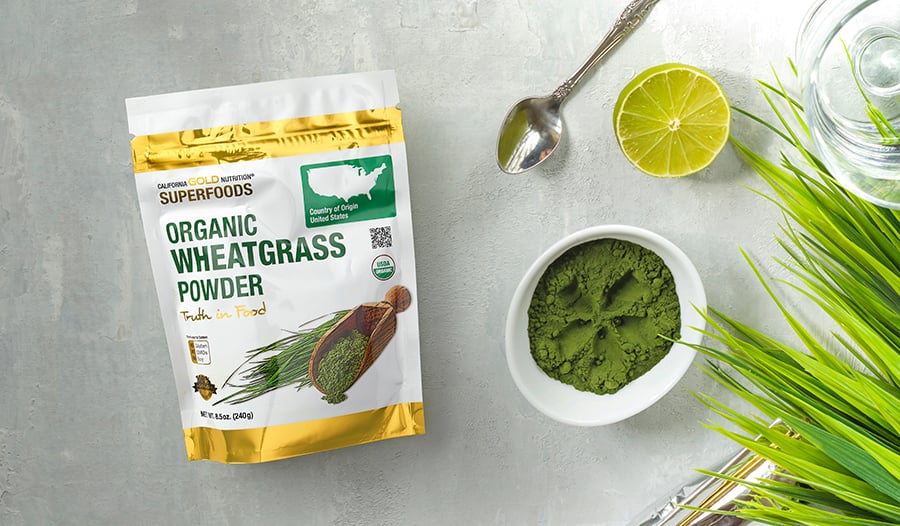 You’ve probably heard of wheatgrass or seen it in your local smoothie or juice shop. Typically you can find wheatgrass in the form of juice or a wellness shot.

Though wheatgrass is not individually responsible for curing diseases, it may still have positive health implications.

Wheatgrass is the young grass from a wheat plant. It is a thick grass, similar to straw, but is bright green in color. One of the main reasons for growing wheatgrass is that farmers give it to livestock to eat.

Growing conditions that promote a good harvest of wheatgrass are found in regions throughout Europe and the United States. It can also be grown indoors in a pot and grows like grass. It can be purchased already started or started from seeds that are sprouted. Once grown, it can be clipped with scissors and used in many different ways.

Is Wheatgrass A Good Source of Nutrients?

As you saw above, wheatgrass has been promoted for claims that cannot be supported. But there are many benefits that wheatgrass does provide. It is an excellent source of a variety of vitamins and minerals, especially vitamin A, vitamin C, and vitamin E. Vitamin A and E are both fat-soluble vitamins that have antioxidant properties. Antioxidants are found in many foods and are important to include as they help keep cells healthy.

Wheatgrass is also high in the following vitamins and minerals: 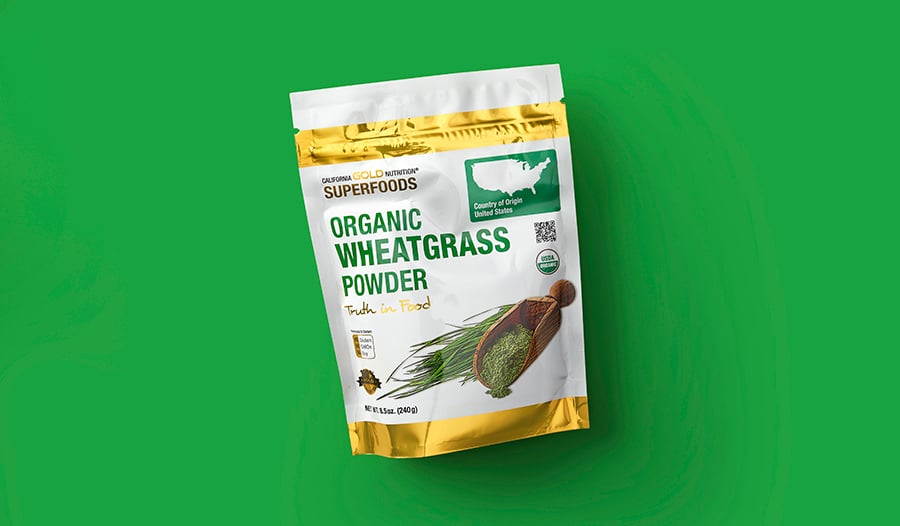 What Are the Health Benefits of Wheatgrass?

Cholesterol is a wax-like substance that comes from your body or from outside factors such as animal products (meat, cheese, or dairy). It is something that your body needs to function properly, but having too much cholesterol may cause problems, including increasing your risk for cardiovascular disease.

In one animal study, they found that those given wheatgrass juice had a reduction in total “bad” LDL cholesterol levels. Another animal study done over 10-weeks showed improvement in “good” HDL cholesterol. These results are leading scientists in the right direction, but more research is needed in this area to come to any definitive conclusions.

3. Wheatgrass May Improve Your Immune System

4. Wheatgrass is High in Chlorophyll

You may remember the term chlorophyll from science class. It is responsible for giving plants their green color and helps absorb energy from the sun. The greener the plant is, the more chlorophyll it has. Not only does chlorophyll give plants a beautiful color, it also gives them many health benefits as well such as antioxidant properties, promoting healthy skin, and possible wound healing. Some may claim chlorophyll acts as a natural deodorizer, but these claims have been debunked.

How Do I Use Wheatgrass?

Wheatgrass is grass and unfortunately, it tastes like grass. The flavor is often very powerful and some find it hard to stomach. Because of the taste factor, you will often see wheatgrass paired with sweet foods such as fruit or in a small shot that can be over quickly. Wheatgrass is one of the longest-standing wellness shots on the market. You can find it fresh, in powder form, or mixed into a wellness shot or juice.

Potential Side Effects of Wheatgrass

There are no significant adverse effects to using wheatgrass. Some people have reported symptoms like nausea, headache, and diarrhea after using wheatgrass in capsule or juice forms. If any symptoms occur, speaking with a medical professional is advised.

Wheatgrass is a sprouted leaf from the wheat plant. Despite the name, wheatgrass is a gluten-free food. However, it may have been contaminated during processing, making it susceptible to cross-contamination, which may be very dangerous for those with celiac disease. If gluten is a food of concern, it’s always best to check with the manufacturer to ensure safety.

If purchasing wheatgrass, be sure to buy from a trusted supplier. Because it is grown in the soil or water and eaten raw, the risk of contamination can be high. Wheatgrass can be susceptible to mold and harmful bacteria depending on the growing conditions. If growing wheatgrass at home, inspect the grass before use to spot mold or any abnormality prior to consuming. Those who are pregnant or nursing are advised to not consume wheatgrass due to the possibility of food-borne illness. Anyone with a wheatgrass allergy should also avoid the consumption of wheatgrass in any form.

Wheatgrass poses many possible health benefits but the reality is that there haven’t been enough research studies to concretely prove them. Unfortunately, many health benefits for wheatgrass do not have sufficient evidence to support the claims. There are no extreme dangers of using wheatgrass, but If you want to add wheatgrass into your regimen, be sure to consult with your primary care provider prior to introducing it.

This article was written by Rhyan Geiger, a registered dietitian who is passionate about making the world a healthier place. Rhyan is the owner and founder of Phoenix Vegan Dietitian where she helps others easily transition to a plant-based diet. She has many years of experience in vegan and vegetarian nutrition and believes in positively impacting the world one bite at a time.

13,470 Views
When it comes to immune system health, superfoods that contain nutrients like vitamin C and probiotics seem to be especially helpful.

7 Healthy Coffee Alternatives That Won’t Give You the Jitters

12,858 Views
Looking for a healthier alternative to that morning cup of Joe? A dietitian shares her favorite options, including mushroom coffee and golden milk. 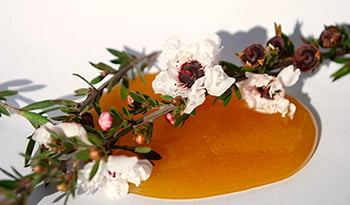 6 Reasons Why Manuka Honey Is Unique

8,010 Views
Manuka honey is known for its unique antibacterial properties. Find out why this native New Zealand honey stands out from the rest.