A Doctor Debunks 8 Myths About the Cold and Flu 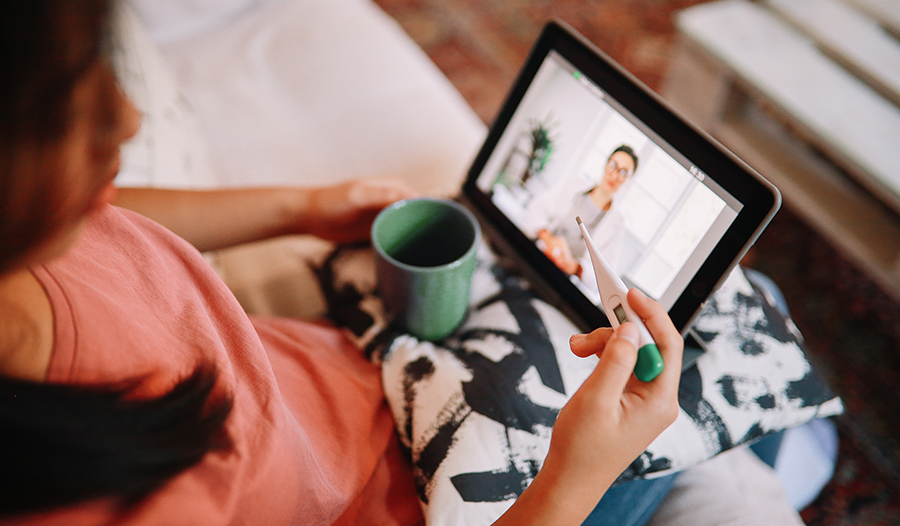 During the fall and winter months each year, outbreaks of the common cold and flu infections commonly occur. A lot of misinformation about prevention and transmission seems to circulate during this time as well. Let’s debunk these widely shared myths so that you can avoid missteps and stay healthy this cold and flu season.

‌‌‌‌Myth: The Flu Is Just a Really Bad Cold

While the flu and the common cold are both respiratory illnesses, they are caused by different viruses.

There are 4 types of flu virus – influenza A, B, C, and D – and there are many various strains of each type. Meanwhile, symptoms of the common cold are actually associated with over 200 viruses. Rhinovirus is the most common. Other virus categories that can cause colds include coronavirus, adenovirus, and parainfluenza.

Generally, the flu is a more severe illness than the common cold. Flu symptoms tend to appear suddenly, and they usually include cough, fever, chills, headache, fatigue, weakness, body aches, and chest discomfort. Cold symptoms are more gradual in onset and commonly include sore throat and nasal congestion. You may also have fatigue, cough, chest discomfort, and general aches and pains, but these are milder in nature than what you see with the flu.

The flu can lead to serious complications and may require hospital admission. Pneumonia is one such complication. It can be caused by the influenza virus itself, or a strain of bacteria could end up infecting you at the same time resulting in bacterial pneumonia. Other flu complications include heart, brain, or muscle tissue inflammation and multi-organ failure (like kidney or respiratory failure). When the flu virus in the lungs leads to an inflammatory response that occurs throughout the body, several organ systems in your body can start to fail.

‌‌‌‌Myth: The Stomach Flu Is the Same as the Flu

The stomach flu is not the same as influenza. Also called gastroenteritis, stomach flu can be caused by many different viruses or bacteria. The illness is marked by gastrointestinal symptoms like nausea, vomiting, and diarrhea. It usually resolves on its own and is rarely deadly. The flu caused by influenza may also cause some nausea and diarrhea, but they tend to be mild symptoms. However, as noted earlier, influenza can have dangerous complications.

‌‌‌‌Myth: You’re Only Contagious When You Have a Fever

A fever is defined as a body temperature of 100.4 degrees Fahrenheit or greater. It is a sign that your body is sensing a foreign invader (like a virus or bacteria) and is mounting an immune response. But if you don’t have a fever or if you’ve taken medication to reduce your temperature, you may still have the infection and you could be spreading it. Some older patients or those who are very sick don’t have a fever because their immune response is not strong enough.

It’s certainly possible to spread a flu or cold when you’re not showing any symptoms. For the common cold, most healthy adults are contagious one day prior to developing symptoms and for 5-7 days after that. When it comes to the flu, you can spread it 1-2 days before symptoms occur and you remain contagious for 5-7 days. Sometimes, this contagious period can last for up to two weeks in children or people with a weak immune system.

‌‌‌‌Myth: The Flu Vaccine Shot Can Cause a Flu Infection

The flu vaccine delivered by a needle is not made with a live virus. It is an inactivated virus that is not able to transmit infection. If you do get sick after getting a flu shot, then it is likely that you were previously exposed to another virus or bacteria that would have caused you to become ill anyway. With any vaccine shot, there is a possibility of some soreness or a mild fever developing, but these symptoms are nowhere near the severity of true influenza.

The flu vaccine does take about two weeks to become effective. So, if you do come down with actual flu after your vaccination, you may have been exposed to influenza before your vaccine reached full effectiveness. Nevertheless, there is still some benefit to having the vaccine in your system if you are exposed before the two weeks have passed. In these cases, people tend to have milder flu symptoms than those who were not vaccinated.

‌‌‌‌Myth: Going Out in the Cold Without a Jacket or With Wet Hair Will Make You Catch a Cold or the Flu

While there is research showing that warmer body temperatures contribute to reducing the spread of virus internally, staying warm doesn’t prevent you from exposure to the virus and getting infected.

It’s true that colds and flu are more common during the fall and winter in temperate countries like the United States. But the increased prevalence is likely due to people staying inside in the colder weather. This allows more viral transmission as more people are in close contact with each other.

Additionally, cold viruses tend to survive better in low humidity, which is characteristic of cold weather seasons. The low humidity can also dry out the mucous nasal passages which serve as a natural protective barrier against viruses.

This saying seems to derive from a belief that digesting food releases heat, so it warms your body when you have a cold and can overheat you when you have a fever. However, this is not an appropriate guide for your eating decisions when you’re sick.

You may have a reduced appetite when you’re feeling ill, but it’s not a good idea to restrict your dietary intake at times like this. There’s no need to force-feed yourself, but your body needs adequate nutrition to have the energy to fight off the infection. Moreover, ensuring adequate hydration when you have a cold or flu is important to keep in mind.

‌‌‌‌Myth: Chicken Soup is a Cure for the Common Cold

While chicken soup does not cure you of the virus that causes your cold, consuming chicken soup is more than just a “comfort food” measure. Research has shown that it has an anti-inflammatory effect and improves mucus mobility which relieves upper respiratory symptoms like throat and nasal congestion. Further studies have demonstrated that ingredients like garlic, ginger, turmeric, and onions seem to contribute to antiviral effects.

‌‌‌‌Myth: Once You Get the Flu Shot, You’re Safe From the Flu

Every year, the flu vaccine is made with the three or four strains of influenza that are expected to be the most prevalent in the upcoming flu season. The determination of which strains to use is made based on research from previous flu seasons – which strains caused sickness, how much they spread, and how well a vaccine worked against them.

So even if you’ve had the flu vaccine, you may still get the flu that season because a different strain not included in the vaccine may infect you. Furthermore, the flu vaccine is not 100% effective. Should you come down with the flu from a viral strain that was covered in the vaccine, sometimes the symptoms are milder than what you would have suffered without the vaccine.

There are certain things you can do in addition to the flu vaccine that can further decrease your risk of getting infected:

This article was written by Venus Ramos, MD, a licensed physician in the specialty of Physical Medicine & Rehabilitation who received her medical training at Yale University, University of Miami, and University of California-Irvine.  She has a thriving medical practice in Southern California and has competed for 20 years as a national-level fitness athlete. A respected fitness trainer, her clients have ranged from single moms to professional athletes, and even an action film star. She offers readers a FREE 7-Step Blueprint to look lean and love life in just 25 minutes a day at doctorvenus.com. 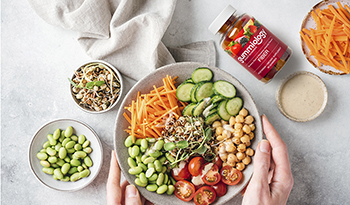 4 Reasons Why You Shouldn’t Skip Your Fiber Supplement

Fiber isn’t just for constipation. In fact, fiber has a profound impact on overall health and may help prevent heart disease, diabetes, and other chronic illnesses. 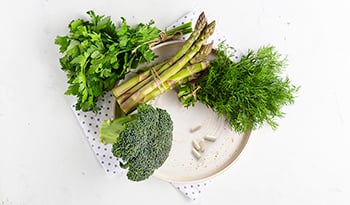 1 Views
Betaine HCL works closely with other B vitamins in various bodily functions. Here's how it may particularly help gut health. 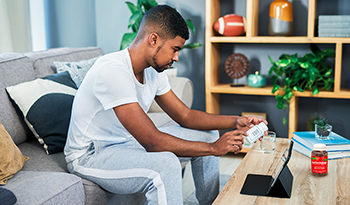 What’s in Your Multivitamin? Here Are 10 Ingredients To Look Out For

Do you know what's in your multivitamin? A Naturopathic doctor shares 10 ingredients to look out for.