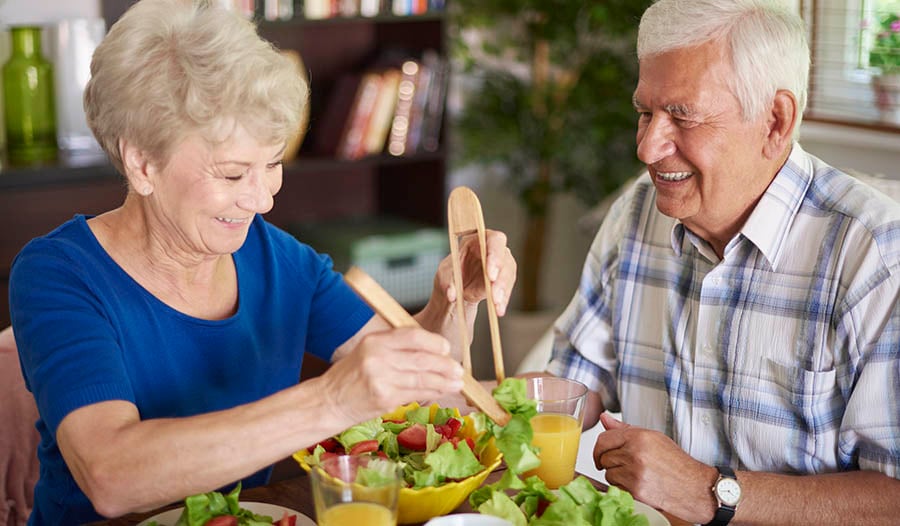 “Inflammation is a HOT TOPIC in Medicine.  It appears connected to almost every known chronic disease” - Dr.  Mark Hyman

In addition, scientists now believe that inflammation plays a role in some chronic conditions:

Inflammation results when there is imbalance in the body—in a sense, the body is internally “on fire”. During times of stress, the body produces a steroid hormone called cortisol,  in excess.    When cortisol is elevated, the body makes a inflammation causing chemical called prostaglandin E2. Chronically elevated cortisol levels turn on inflammation-causing genes which make inflammation proteins (known as TNF alpha, NF-KB, IL-1, IL-6, COX-1 and COX-2).  The  COX-1 and COX-2 enzymes are reduced by anti-inflammatory pain medications such as ibuprofen, naproxen, celecoxib (Celebrex).

Many events occur in our daily lives that stress our bodies. Some we have control over while others, not so much. Many of us fail to find adequate time to relax. Chronic stress can overwhelm the body and create imbalance, or disease—it also causes oxidative damage to cells, which in turn results in inflammation. Chronic inflammation initiates damage to the brain, heart, blood vessels and bones which ultimately initiates premature aging.

Foods Which Cause Inflammation

There are plenty of commonly eaten foods that cause inflammation:

Other Causes of Inflammation

Food is not the only cause of inflammation. Certain lifestyle choices can also have an effect:

Scientists now believe that inflammation is also the main cause of heart attacks and strokes.   Contrary to popular belief, more than half the people who have a heart attack or stroke have normal blood pressure and normal cholesterol. While these are important risk factors,  there must be something else contributing—it's inflammation.

Cardiovascular disease, a term that includes heart disease and strokes is responsible for more than 17 million deaths per year worldwide.  Most of these can be prevented. The Center for Disease Control (CDC) reports that in the United States, more than 610,000 deaths occur each year from heart disease.  Eastern Europe and Central Asia have some of the highest rates of heart disease in the world according to a study in the International Journal of Cardiology.  Inflammation is the primary cause in all of those regions.

There are a variety of blood tests that can measure inflammation:

Elevated levels of CRP increase the risk of cancer and heart disease, according to a 2017 study in the Journal  of the American College of Nutrition.  In 2008, the Jupiter study  showed cholesterol-lowering statin drugs could reduce inflammation.

Choosing the right food to consume is one of the most important ways to prevent and  lower inflammation.  A diet rich in fruits, vegetables, and beans is key, but a variety of foods can help:

These dietary changes can also help:

Supplements and Herbs That Reduce Inflammation

Taking all of the following supplements is not required to see changes in reducing inflammation. However, choosing three to five can be considered—in addition to diet and lifestyle changes.

Curcumin/Turmeric – Curcumin, the active ingredient in turmeric, is also a potent anti-inflammatory herb, which can be consumed as a spice in one’s diet or taken as supplement. Curcumin can help prevent oxidation and inflammation, according to a 2016 report in the journal Disease.  Curcumin lowers IL-6, TNF-a, and NFKb. Caution  if using NSAID anti-inflammatory drugs (ibuprofen, naproxen) as bleeding risk may be increased. Suggested Dose: turmeric or curcumin, 500 mg daily up to three times per day.

Boswellia – Ayurvedic herbal supplement can help and reduce pain and inflammation markers, like CRP in rheumatoid, and reduce pain in osteoarthritis.  The resins are used to make the essential oil frankincense. Suggested  dose: Boswellia  -50 mg per day minimum.

Ginger - Ginger can help reduce inflammatory markers and pain in osteoarthritis. Ginger contains a chemical called kaempferol, a natural COX inhibitor, meaning it works similar to ibuprofen and naproxen to reduce pain and inflammation. Add it to your food or consider taking a supplement. Suggested  dose:  Ginger - 25 mg per day minimum.

The above five supplements can be taken separately or taken in a combination nutraceutical supplement.

Krill Oil  -Inflammation protein increases one’s risk for heart disease and stroke. A 2007 study in the Journal of the American  College of Nutrition demonstrated that Krill Oil consumption reduced CRP levels, or inflammation,  by almost twenty percent.  Further, a 2016 study in Archives of Medical Science confirmed  the CRP lowering benefits of Krill Oil at a dose as low as 500 mg twice per day.  Suggest dose: 500 to 2,000 mg per day.

Resveratrol – Resveratrol has been shown to have many functions, and studies show it can lower lowers TNF-alpha and CRP levels. Resveratrol is a phytonutrient—a naturally occurring, plant-based antioxidant compound found in red wine, grapes, berries and nuts. Resveratrol may be associated with delayed aging (learn more).  Suggested  dose:  Resveratrol -100-200 mg per day

Probiotics – Studies have shown that a leaky gut, or disruption in the diversity of intestinal bacteria, increases systemic inflammation. Use of antibiotics or acid reducers, in addition to a poor diet can negatively affect gut bacteria, resulting in increased CRP.  Suggested  dose:   Probiotic 5 billion to 60 billion units daily

Flaxseed – Flaxseed and related foods have health benefits related to the heart. A 2016 study in Nutrients showed flaxseed lowers CRP in those classified as obese when compared to non- obese people. Another 2016 study showed daily consumption of up to six grams did significantly reduce blood CRP levels and inflammation. Suggested  dose: Flaxseed 1,000-2,000 mg daily. Can also be consumed as a food item.

Pycnogenol – A potent antioxidant. A 2008 study showed a reduction in CRP blood levels when taken as a supplement. Suggested dose:   Pycnogenol - 50 mg up to three times daily.

Kudzu Root – This root is native to Asia, and its name is derived from Japanese, where kuzu means "plant". Studies show the anti-inflammatory properties of this root, including lowering of  CRP. Suggested dose:  Kudzu root 750 mg twice per day

Green Tea – Green tea is one of the most consumed adult beverages in the world, second only to water and coffee. Studies have shown numerous heart and brain health benefits, in addition to an anti-inflammatory effect and lowering of CRP. Consume as a tea or Green tea supplement.

You Can Fight Inflammation

Inflammation is a serious condition that increases risk for disease. An unhealthy diet and inactive lifestyle are significant reasons people develop excess inflammation. Lifestyle changes and a healthy diet can provide major benefit in the prevention of numerous conditions. For those who suffer from arthritis, fibromyalgia, chronic allergies, leaky gut, gastritis and other chronic inflammatory conditions, supplements should also be considered when diet and lifestyle changes are not enough.

Why Spices Can Help with Inflammation

20,047 Views
Spices can do more than just add flavor to a dish: They can be powerful tools to reduce inflammation in the body. These five spices are superstars at potentially lowering the body's inflammatory markers and promoting the formulation of proteins that fight swelling. With new products appearing on the market every year with lots of hype promising to reduce inflammation, it's great to know that these simple kitchen staples have been used for centuries around the world to combat inflammation.

3 Natural Ways To Fight Inflammation in the Body Every Day

36,896 Views
Most chronic illness is either caused by or made worse by inflammation. These foods, lifestyle changes, and supplements can help you fight it every day.